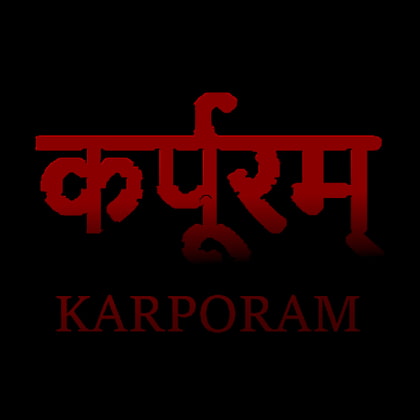 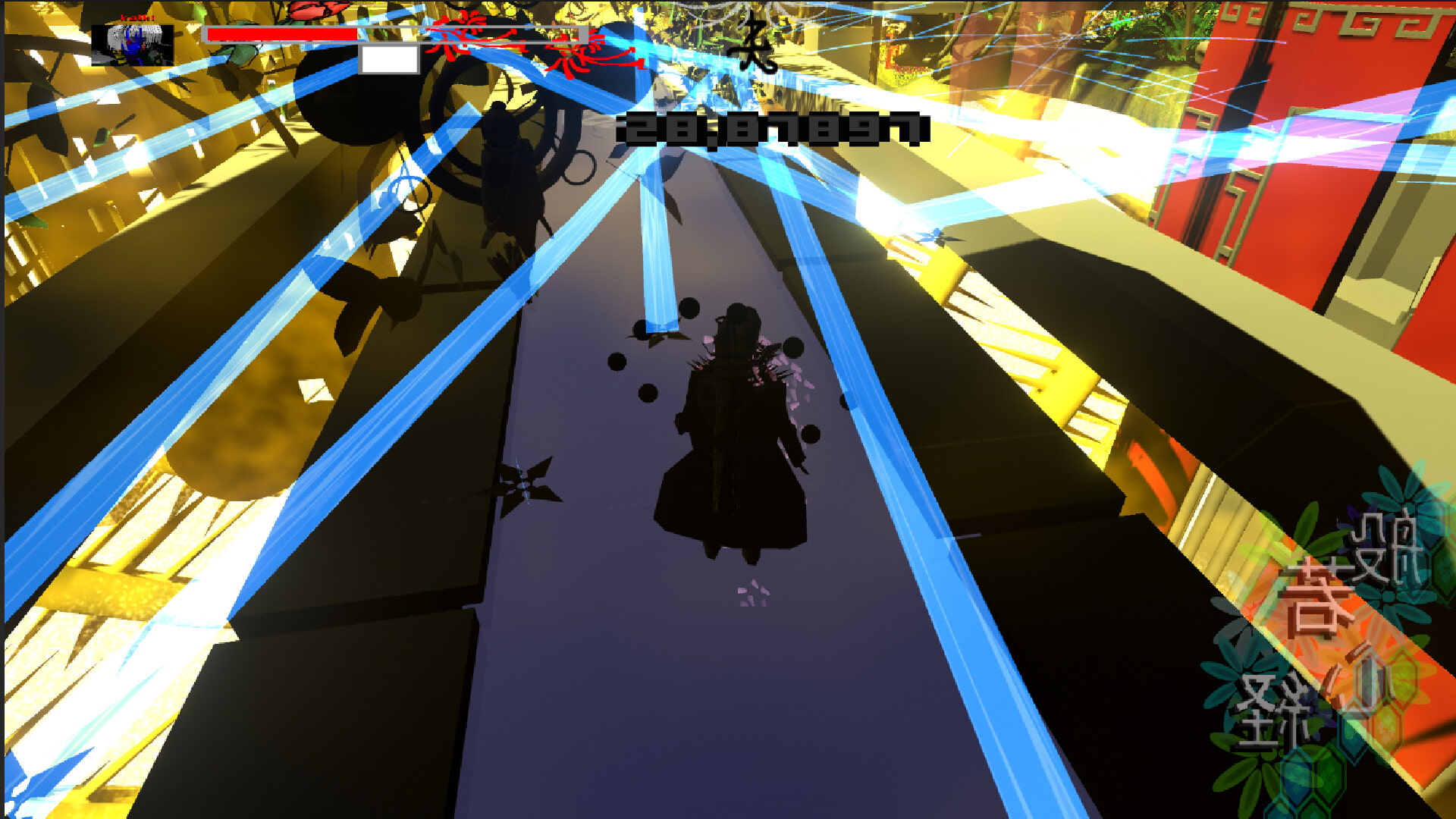 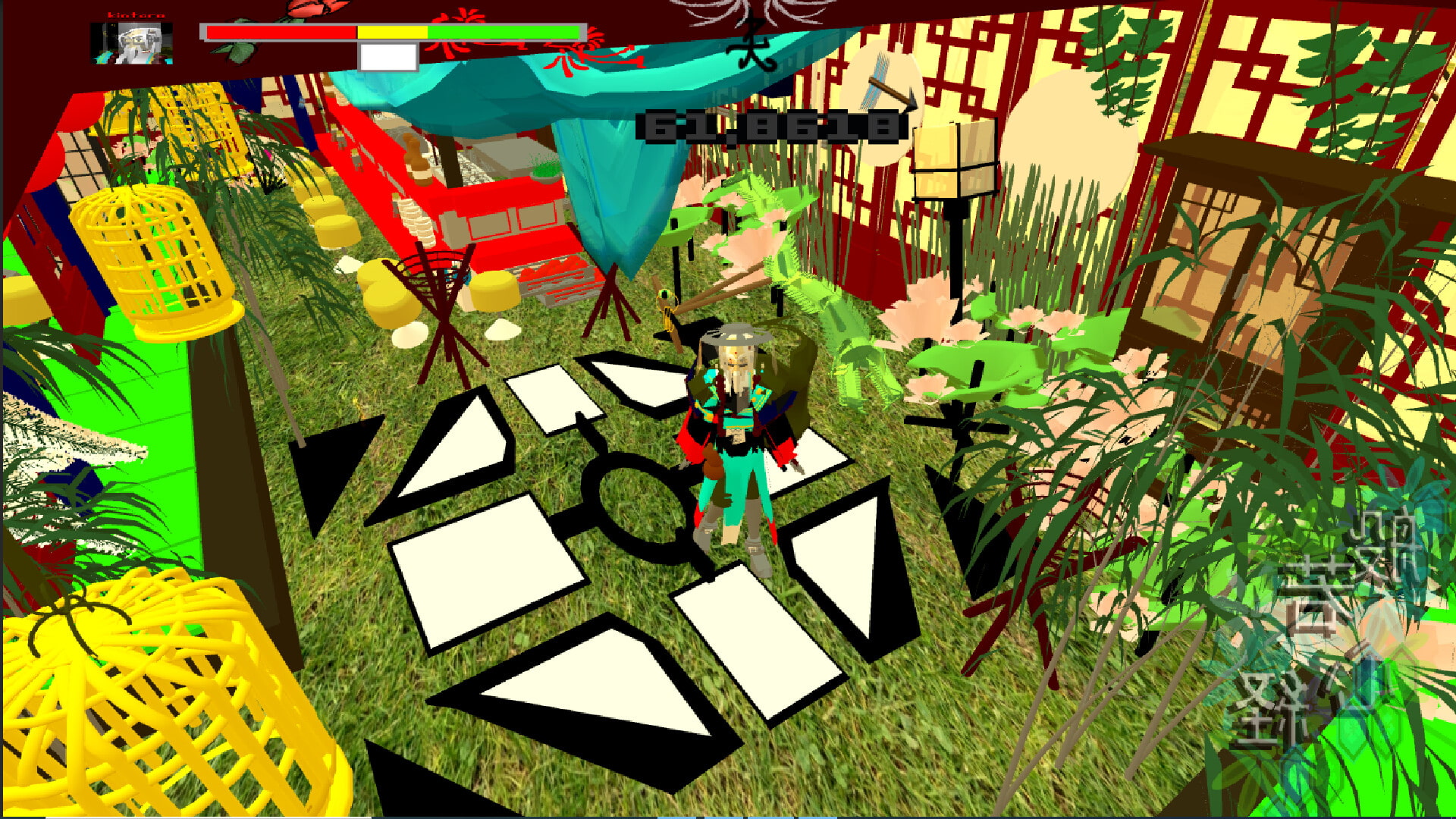 The Hourglass of Earth covering earth.

We have entered upon the last phase of the Kali-Yuga, the darkest period of this 'dark age', the state of dissolution from which it is impossible to emerge otherwise than by a cataclysm, since it is not a mere readjustment that is necessary at such a stage, but a complete renovation.

Where even the Gods suffer endlessly and evil is exhilarant. The world is so full of sin.Disorder and confusion prevail in every domain and have been carried to a point far surpassing all that has been known previously, so that, issuing from the West, they now threaten to invade the whole world; we know full well that their triumph can never be other than apparent and transitory, but such are the proportions which it has reached, that it would appear to be the sign of the gravest of all the crises through which mankind has passed in the course of its present cycle.

The whole universe plunged into darkness and suffering. Those who wanted to maintain order, stability and the sacred law could only wait and pray for a savior. Even the Devas were totally powerless.

Vice increased to such a point, that the surpreme lord Kalki, the god of destruction, purger and punisher of all who broke and corrupted the divine order, again rose from his resting place on the south pole. To give earth the necessary impulse for transfiguration. Before a new creation, the cosmos needed to be cleansed in the flames of destruction.

He was bestowed with the power of the Lightning and the Sun.

He was the Vehicle used for such a purpose. When he was Initiated he was infused with the divine power, Power,’ the energy of Hvareno or Farr which gives him the power over all the elements (wind, water, fire and earth). A great last war for the sake of all life on earth broke out. A war between Gods and Demons. The war is a Celestial War,an Astral War, a Psychic War. It is fought in Heaven, but the results of this war will be seen on Earth, and even in the darkest pits of Naraka.

To fulfill his mission, he started to search after the strongest fighters in the universe. The bravest and the purest heard his call and waited for their ultimate destiny.

A martial arts tournament was about to be held by Kalki. Warriors from all over the world arrived to fight the fight of ultimate destiny. 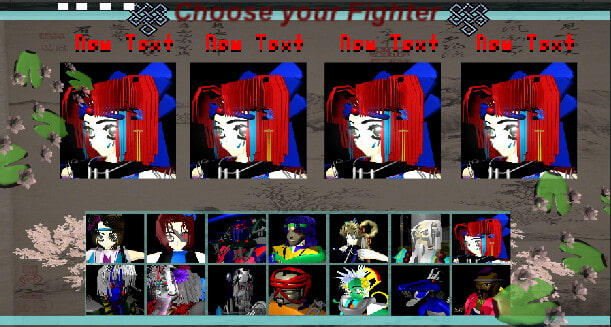 Does humanity have a chance to survive despite being so corrupt and sinful? Will the few remaining pure and noble souls, who fight in the tournament, be able to stop kalki and save the earth?